How to avoid the fear of losing it all

I’ve had several lunches over the past couple weeks with successful women.  All privately shared their common concern, that despite their success, they worry that all their money “goes away,” leaving them with a shopping bag holding all their possessions.  It got me to thinking how common is this.

A 2018 study by Allianz Life Insurance Company of North America identified that half of all women (49%) fear becoming broke and homeless — including 27% of those with $200,000+ household incomes.  These concerns appear to culminate with women aged 60-65.

Those fears persist even though women report feeling more empowered about financial planning than ever before. Of the women who responded, more than half (57%) said they both “have more earning power than ever before” and “handle major investment decisions and retirement planning.”

The financial crises of 2001 (dot com) and of 2008–2009 (the Great Recession) appears to have influenced women’s financial behaviors. Nearly seven in ten women who responded said they’ve increased their financial involvement. Yet, despite the increased involvement, 43% responded they don’t feel any smarter about how to manage their money than they did before the crisis.

Retirement is a common worry among most women. Second only to loss of a spouse or significant other, “running out of money in retirement” is a worry that keeps 57% of women up at night — and it’s the number one worry for single and divorced women.

Here’s some top tips to counter: 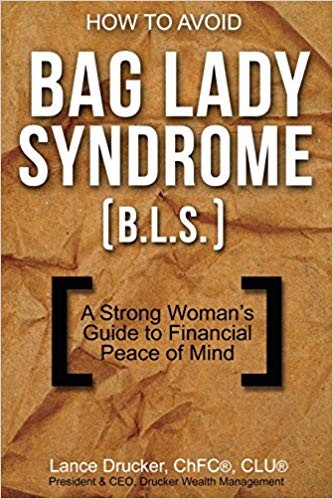