From Boise To Gorongoza, Women Lead The Way

Lions can teach us a lot. So can elephants and water buffalo. I learned this on a recent trip with Zoo Boise to Africa’s Gorongoza National Park, also known as “Africa’s Lost Eden,” to help with animal rescue. 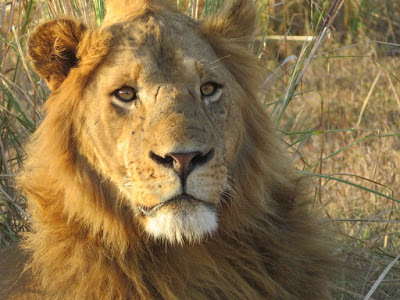 Gorongoza is a preserved area in the Great Rift Valley of central Mozambique in southeastern Africa complete with forests and savannahs that serve as a home to lions, hippos and elephants as well as scores of water birds and other wildlife. Remarkably, much of the park’s wildlife populations have made tremendous progress in the years following that country’s devastating civil war (1977-1992) which nearly wiped out many species that once thrived there. 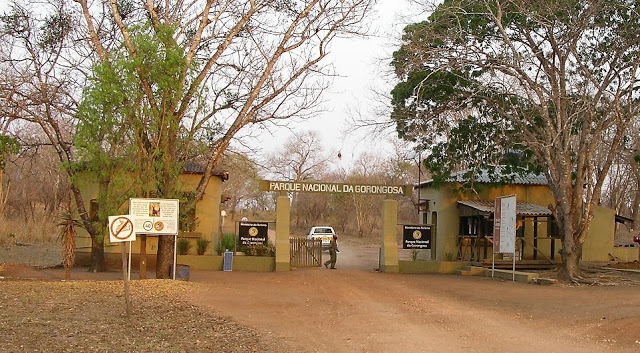 While on safari, it quickly becomes apparent that the females are the cornerstones of these once-again thriving animal societies, shouldering the majority of responsibilities such as child rearing, food gathering and protection. This matriarchal strength, however, extends throughout the park and into its human population as well. 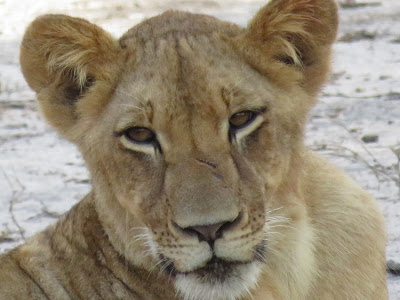 Like the resurging wildlife populations, the Mozambique women have had to engineer a comeback. Mothers in the Gorongoza Mountains regularly make risky nighttime journeys to water newly planted coffee plants. They do this because of the potential these plants offer to reduce flooding while providing greater income than traditional crops. These women face human and animal dangers during these nighttime exercises amid a large fear of failure as the average Mozambique annual salary is about $1,200 (U.S.) The country ranks among the world’s lowest in poverty, literacy and longevity but these women are fighting to make their world a better place. 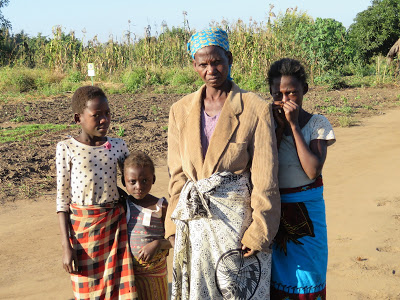 Before leaving for Gorongoza, I had the good fortune of leading a financial-planning discussion among a group of women business owners in Boise. Like their Mozambique counterparts, their stories largely focused on finding success despite isolation, limited resources and a lack of mentors. While members of each group had felt isolated during their journeys, they shared an unmistakable feeling that things could be better. With hard work and determination, like the resurgent animal populations around them, they could each forge a better life.