“Look at the world. There is no pure competitor to the United States of America.” Colin Powell

The most closely watched economic indicator today is inflation.  The federal bank has made it a top priority to manage inflation during the next year.  Inflation is like the villain Spectre in the latest Bond movie – No Time to Die.  They both like to steal from the economically vulnerable.  This is a particularly painful trend, as it acts as a hidden tax to lower income families, already beset with COVID disruptions to children’s school, low pay, work, and daycare.

Here are some of the issues contributing to inflation. 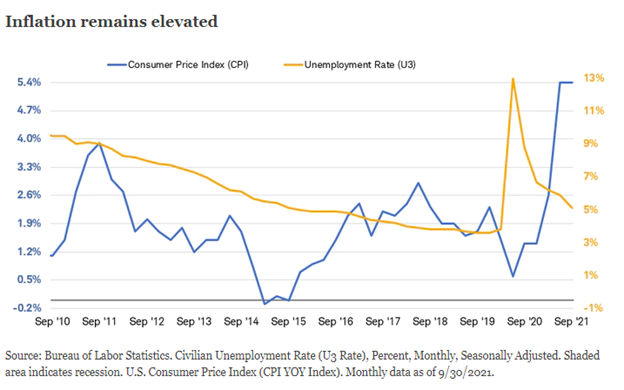 The much-discussed supply chain issues are causing couches to be backordered for 12 months, and cars to similarly be delayed due to a shortage of computer chips. Rumors of thousands of container ships in the Los Angeles Bay waiting to be unloaded have made this issue seem unmanageable.  Recent shipping costs however indicate supply chain congestion may be resolving itself as shipping costs are trending lower. Delivery delays may continue in the short term but should get better in the next 60 to 90 days. 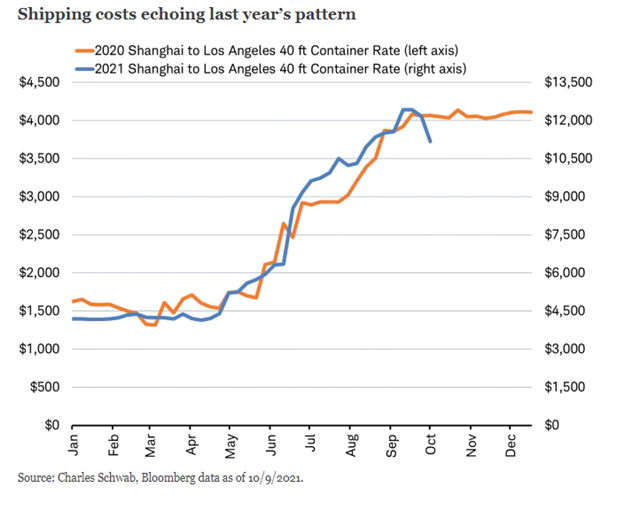 Energy prices, including natural gas, crude oil, and coal, continue to rise. Price increases are the direct result of OPEC+ (Saudi Arabia + Russia) success in reducing oil output. Oil prices are a current contributor to inflation so let’s hope American producers use this time to increase their production levels to reign in pricing. 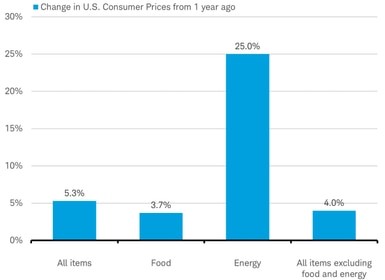 Remember in the 2016 presidential debates when changes to minimum wages were a hot topic?  And remember the food service business owners exclaiming they couldn’t survive with $11 and $12 per hour labor costs?  At lunch yesterday there was a sign in front of the local burrito shop seeking new employees at $16 – $18 per hour, and the manager complained they still can’t get new employees at the higher wages.  So yes, wage increases in the food service sector and others are likely here to stay. This will result in restaurants increasing menu prices to offset higher operational costs. The good news is we might finally get fair pay and better work environments, which these workers certainly deserve.

Congress kicked the debt limit issue down the road until December.  The issue will surely be a difficult decision for congress again and could affect our markets.

I was about 15 when Walter Cronkite interviewed a young Colin Powell about the Vietnam war exit.  Mr. Powell may have been the first person of color I heard speak. Despite having been force-fed racial bias from my father, I realized Mr. Powell was as smart as any guy I ever heard.  Despite the war metals on his left chest, he spoke cautiously about America entering another war “unless we have clear success and exit criteria”.  After his political and military service were over, he joined the little red wagon campaign, an initiative to combat childhood illiteracy. 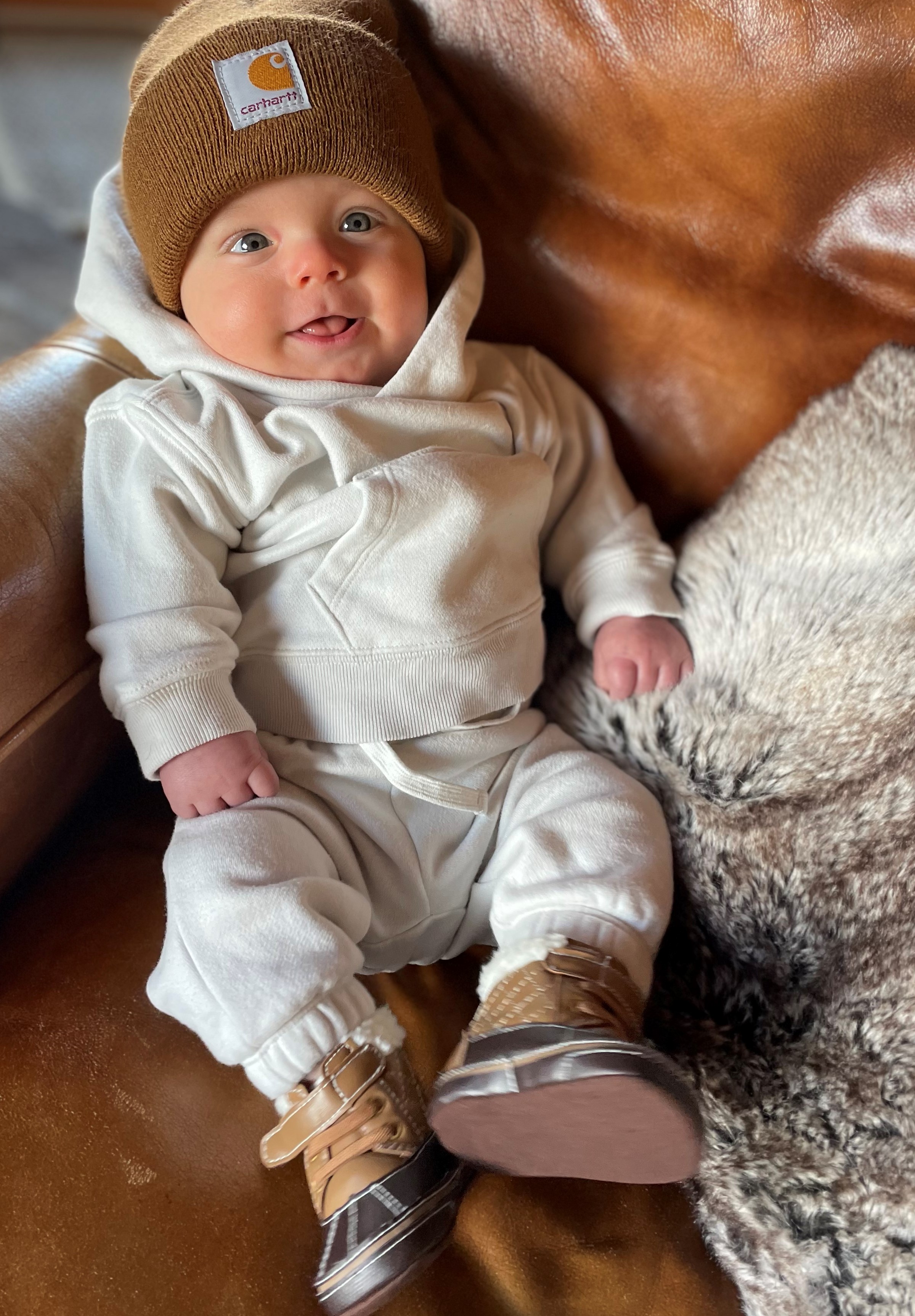 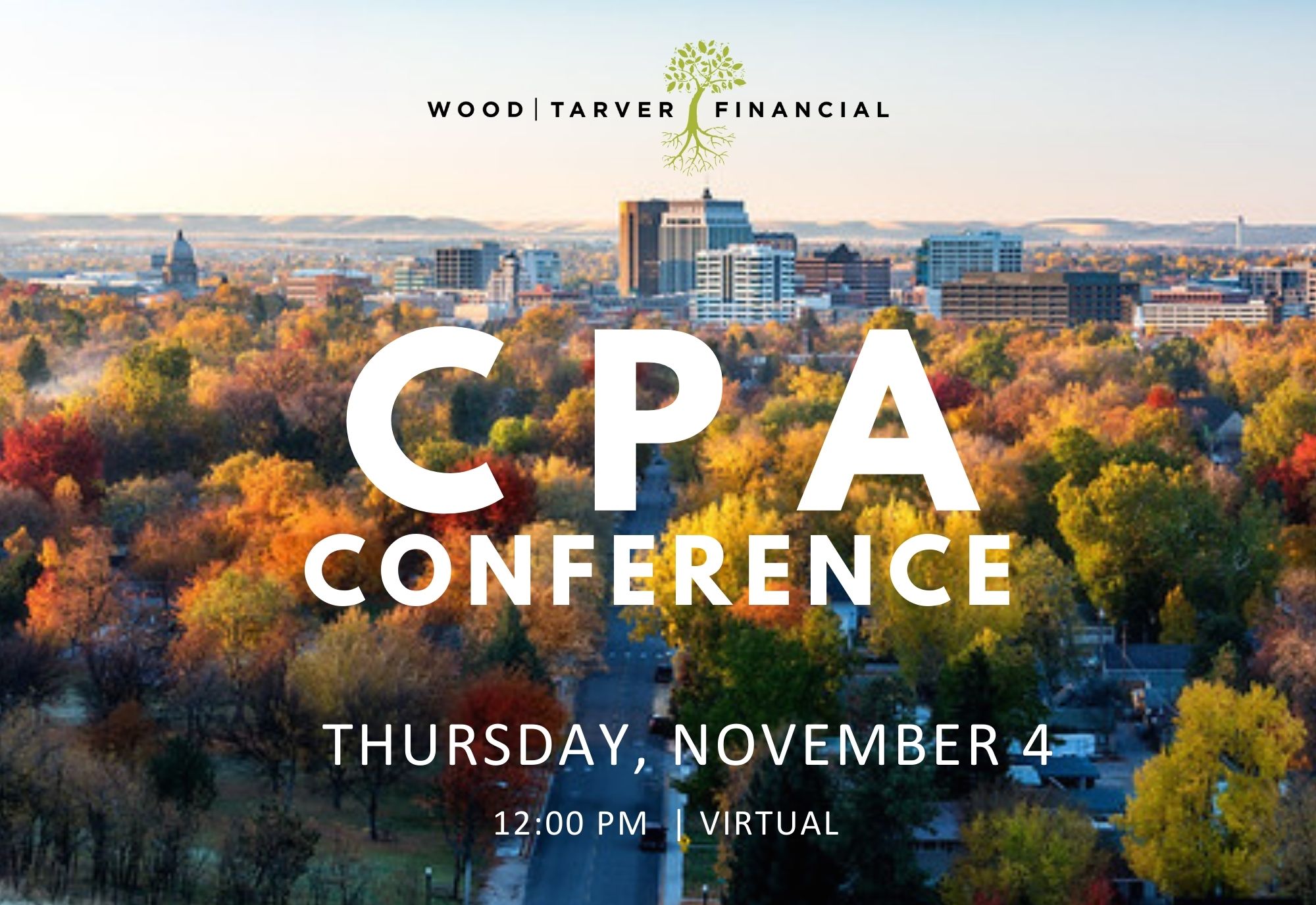 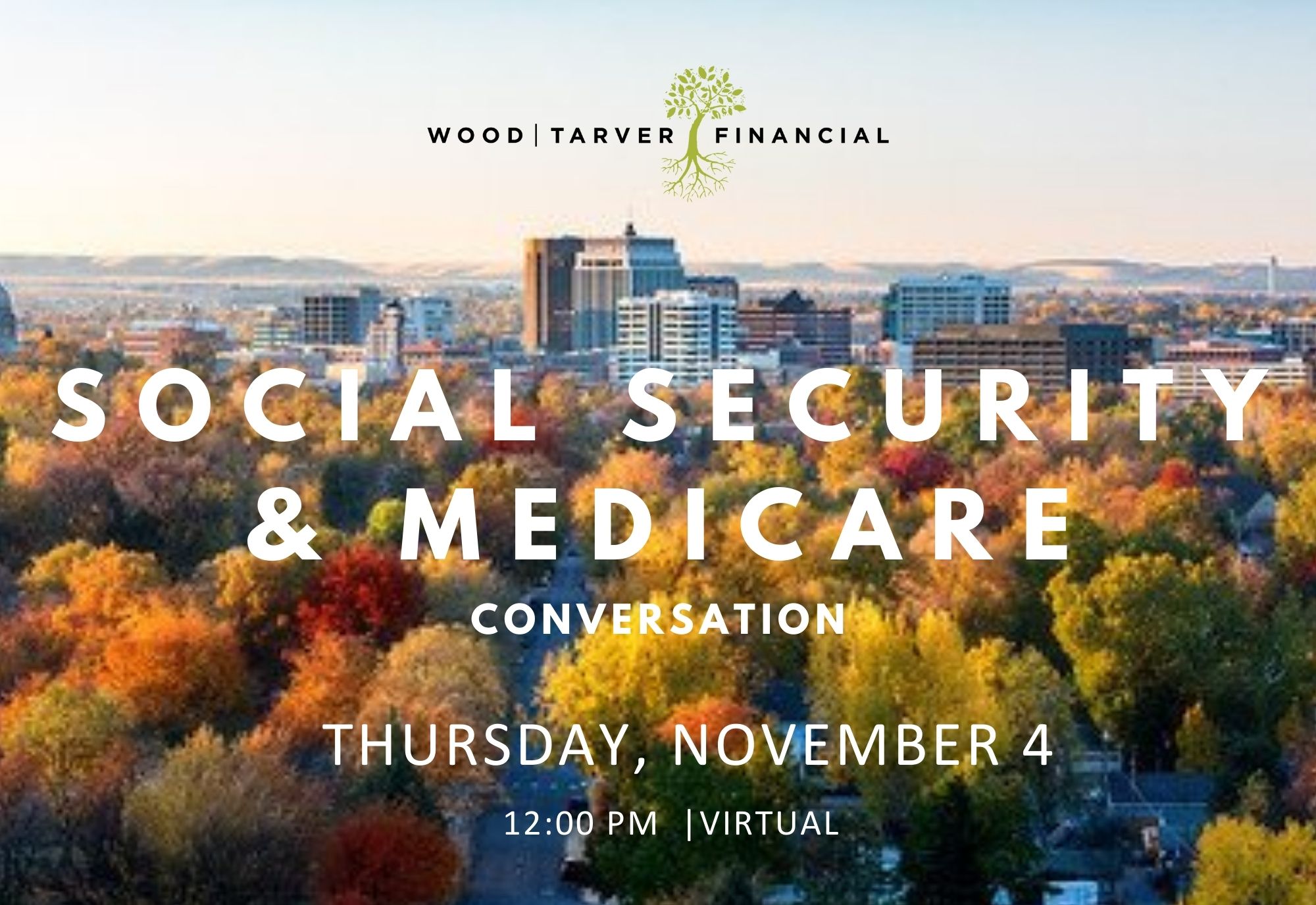 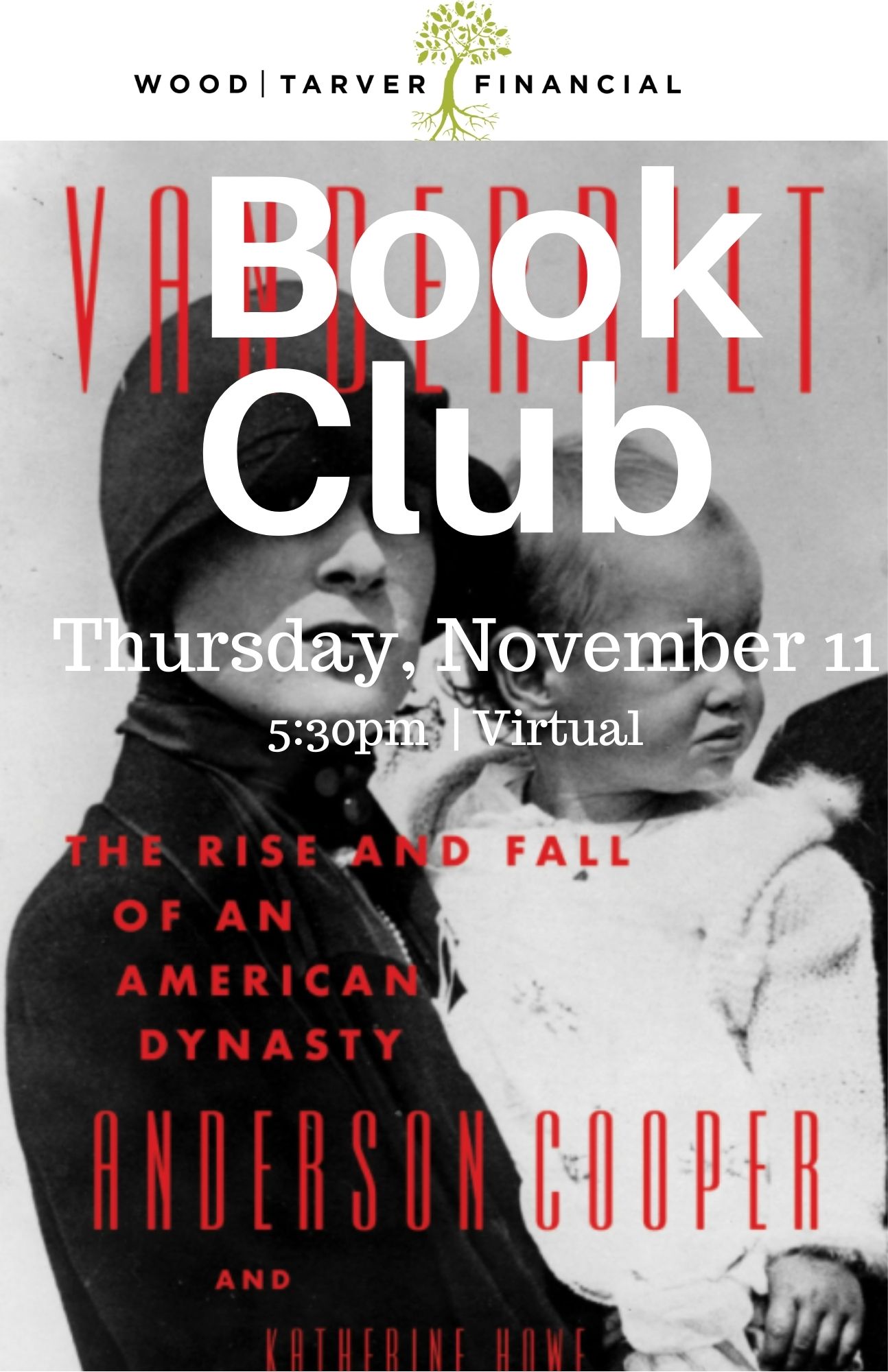 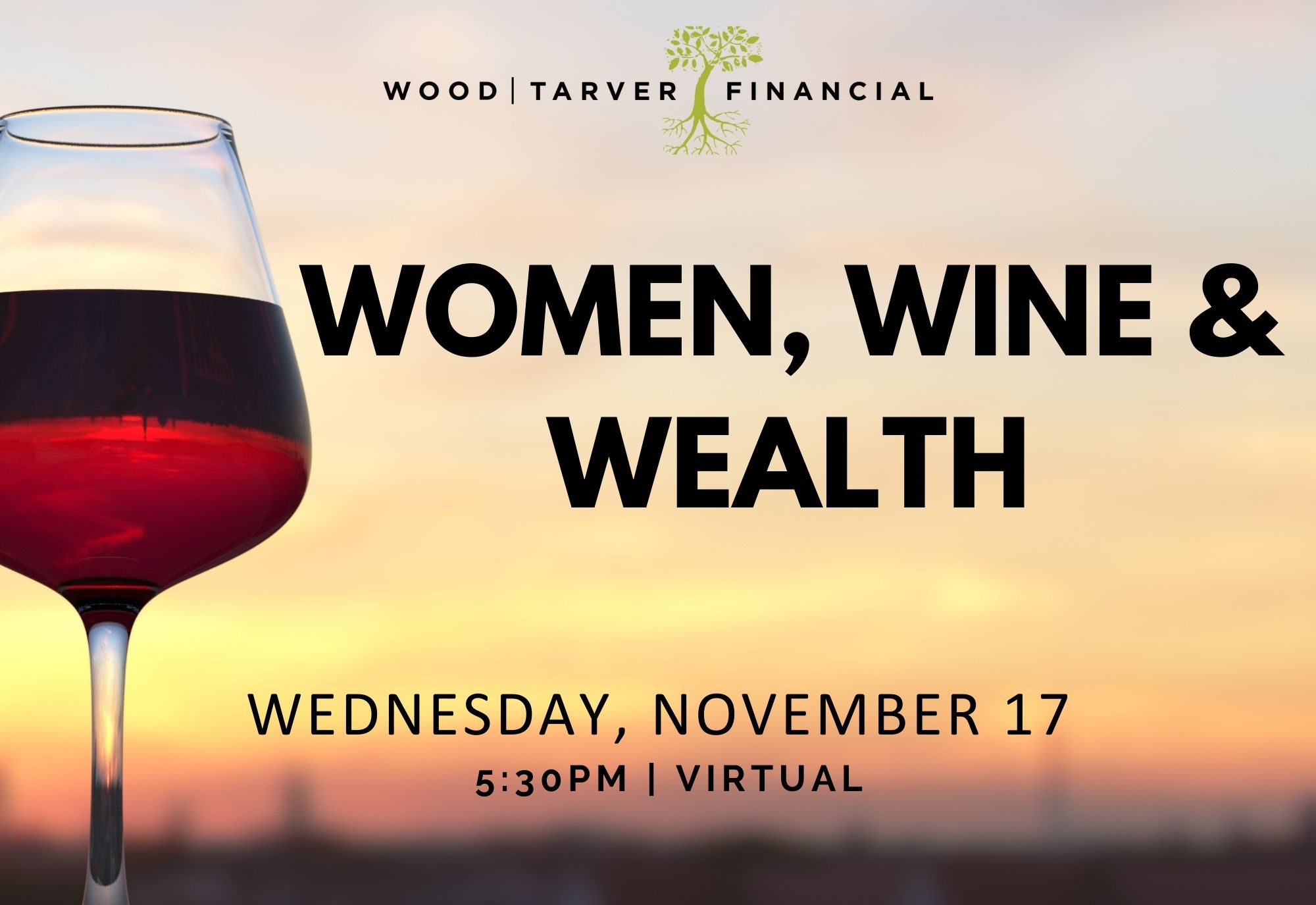 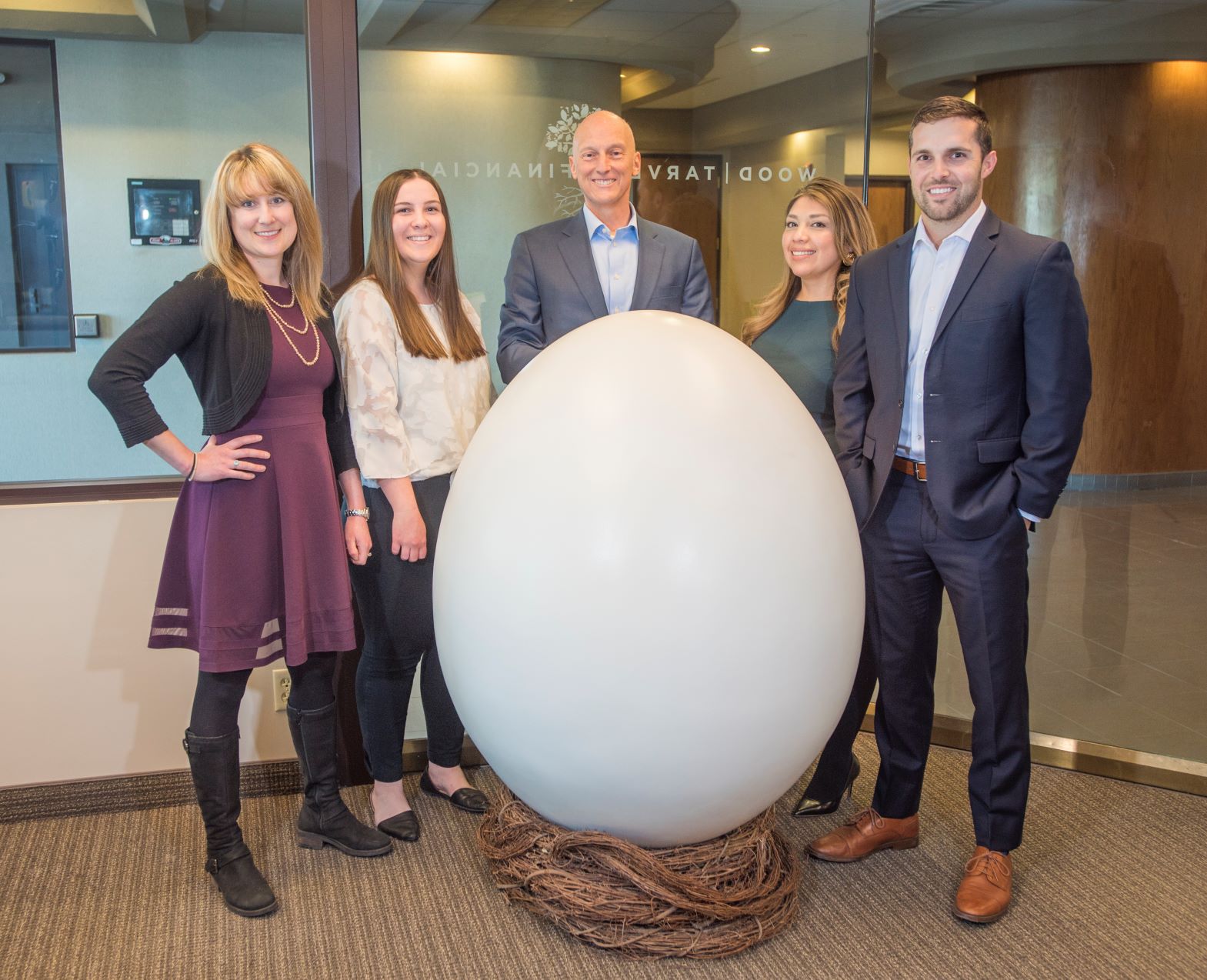 We trust you found this review to be educational and informative.

As always, we are honored and humbled you have given us the opportunity to serve as your financial advisors.